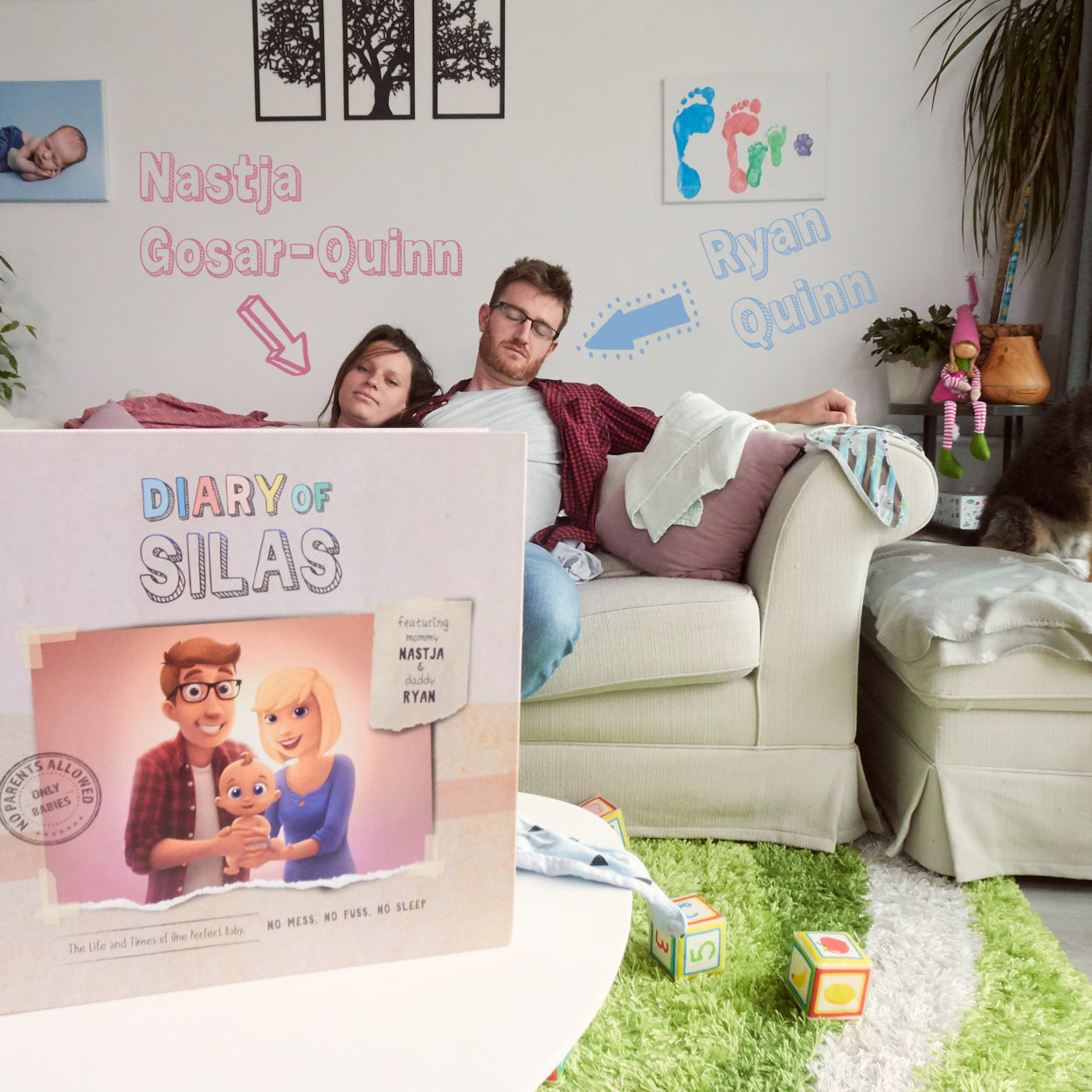 Say hello to Ryan and Nastja Quinn-Gosar, our amazingly talented in-house writers. They’re the brain-parents behind some of the newest and incredible books, like The Diary of Silas, You’ll Always Be My Little Boy/Girl and The Unreal Family. We were lucky enough to catch them one day when they weren’t overwhelmed scribbling away while taking care of their two little boys and their dog, Ruby.

1. How did you two get involved in authoring books for Hooray Studios?

N: I started here as a free-lance translator after my first maternity leave. Ryan was my proofreader/editor. We were both teachers before that. One of our major projects was “When Adam Grows Up”, that’s where we became co-translators. And soon after that, Ryan was offered a full-time position as an editor and I took my second maternity leave. After that, we started writing, too.

R: When I started full-time with Hooray Studios, it was mostly in the role of Communications Manager, but I always had an editorial role with the texts. As Nastja said, she and I were doing some writing for Hooray on the side. I was then given the opportunity to write three of our most recent releases, and the two of us teamed up again for the upcoming “Homer, 10 Reasons I Love You”.

2. What have been a couple of the most daunting challenges you’ve faced when it comes to writing children’s books?

N: One of the biggest challenges in writing personalized children’s books is certainly being very vague while at the same time being very specific. For example, we can’t mention a child’s bedroom, because some children might sleep in the same bedroom as their parents or share a room with a sibling. Can’t mention siblings or pets ‘cause not all children have one.

R: Yeah, we of course want our books to celebrate the very intimate bond between parents and their kids, but in a way that’s applicable and relevant to as many people as possible. We also need to do so while minding rhythm and rhyme to ensure the books are as simple and fun to read as possible. We know from experience what it is to read the same book to your kid every night for 3 months, so we make sure the parents will enjoy what they’re reading.

3. How much of what you write is autobiographical?

N: A lot. We draw our inspiration from our two sons, Adam and Silas.

R: And sometimes our dog, Ruby. There’s a line in “The Smith Family” where I used her as a stand-in for the third sibling, and it totally shows that I was thinking of a dog. Try to find which line!

4. Projects are like children: You shouldn’t have a favorite, but you kinda do… Which is your favorite (book, not child, obviously…)

N: “The Diary of Silas”. It’s the most autobiographical and I often joke it’s our third baby. It was super fun to work on it, too.

R: Yup. A close second for me would be “The Smith Family” since it’s about things like “What if our family were fruit?” and “What if we could talk to animals?” and it was incredibly fun to write.

5. Any tips out there for up-and-coming/aspiring writers?

N: Just put yourself into your work. Your experiences and your feelings. And keep it fun!

R: Re-read what you write so much that you unintentionally commit it to memory. Then, go for walks, recite it in your head, and decide if it still sounds good and makes sense. Also, start any new draft from scratch, even if you plan to reuse previously written lines. Sometimes having to write it down again leads you to come up with a new, better way to say something. You may even end up going in a completely different direction than if you had just copy/pasted something you’d already written. That’s what works for me, anyway. 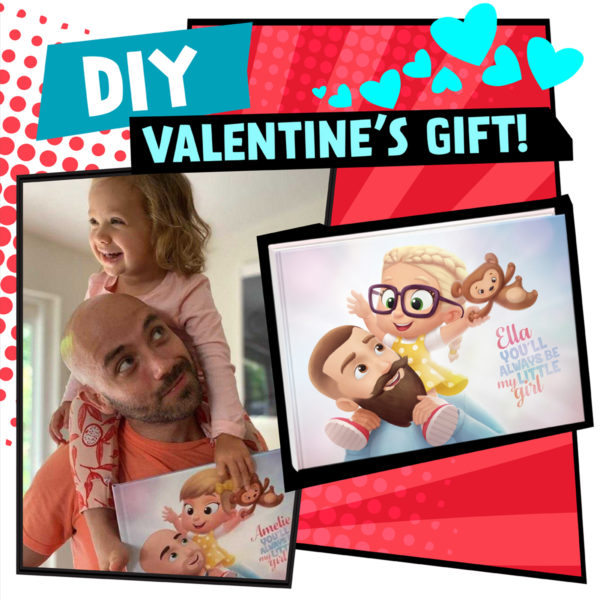 Have a HOOT! Our exclusive interview with Mrs. Hootwit! 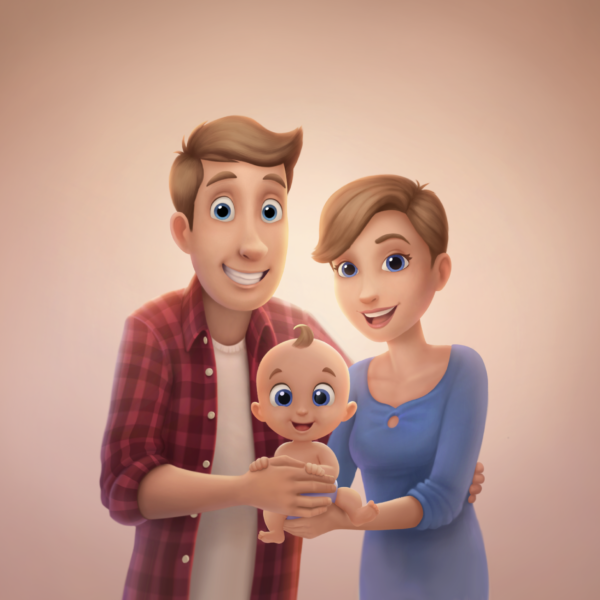 10 Things No One Tells You About Becoming A Parent