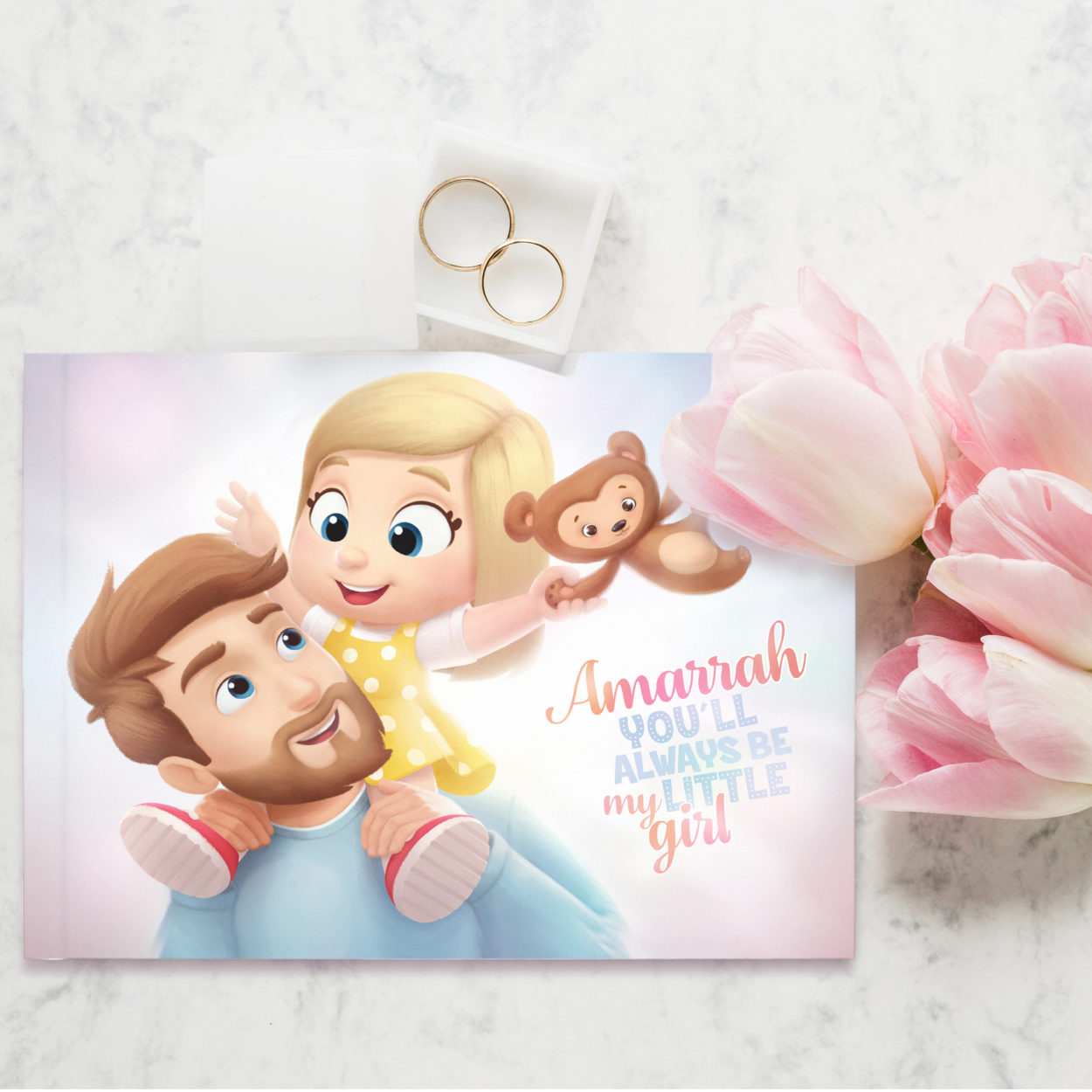 It’s part of our job to check the dedications in our books before they go to print, just to make sure that everything is ok. But one dedication this Father’s Day truly caught us off guard! Alexandria H. decided to use the book she personalized for her boyfriend as a way to ASK HIM TO MARRY HER!

Needless to say, he wasn’t expecting it at all! Neither the personalized daddy edition of “Amarrah, You’ll Always Be My Little Girl”, nor the proposal! We’re so happy for them, and truly honored to have played a small part in making this Father’s Day one they’ll never forget! So we’d like to share a little bit of their backstory because it’s just so sweet!

Cutest Father's Day proposal! 😭 Alexandria surprised her boyfriend and proposed to him on Father's Day. She caught him…

So take it away, Alexandria!

Back in 2014, I was toiling away as a prep cook, counting down the days until I moved to Oregon to attend culinary school. It was a normal day, I was in the middle of several projects – sauces were bubbling away, bread puddings were baking, and I was rolling pasta when Chef walked in. Behind him, was a tall and beautiful dude. “Alex, this is Brandon, he’s going to be working with us starting today. Could you show him around?” We became fast friends which was awesome but I knew that moving day was coming soon and I would have to say goodbye to my blue eyed friend. It was bittersweet, like the universe was playing a joke on me.

4 years passed – I focused all of my energy and attention on school, although I missed everyone from home, life went on for everyone. I graduated with honors and spoke at my graduation. Brandon was blessed with a beautiful daughter and we still talked on the phone occasionally.

Eventually, I grew tired of Portland and missed my family, so I moved back home. I had few friends and mostly kept to myself and was surprised when I got a Facebook message from Brandon. We met for a beer, talked about our lives up until that point – he was still as beautiful and charming as I remembered – the only thing different was that he had grown a beard and his hands were rougher from working construction.

The first date led to a second date, to a third – eventually moving in together, getting a dog together, and then a cat. I met and adored his daughter, Amarrah, and couldn’t imagine my life without either of them in it. He still gives me butterflies – just like that first day in the kitchen.

Maybe the universe wasn’t playing a joke after all!

Kids Are Full of Surprises, and We Found Out Just How Funny They Can Be! 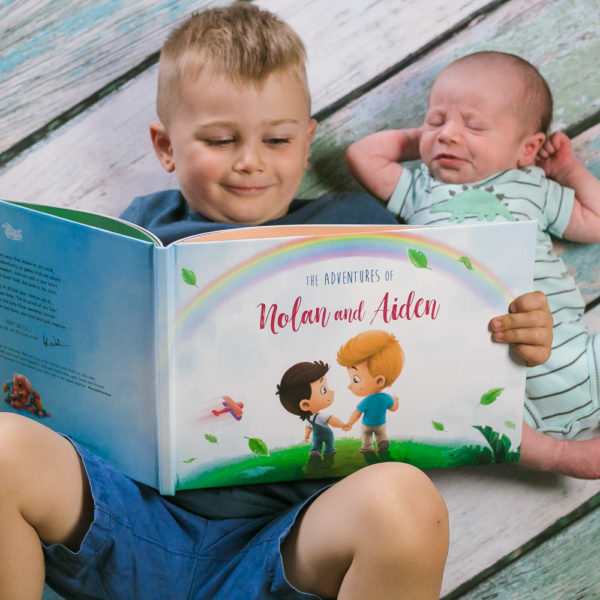 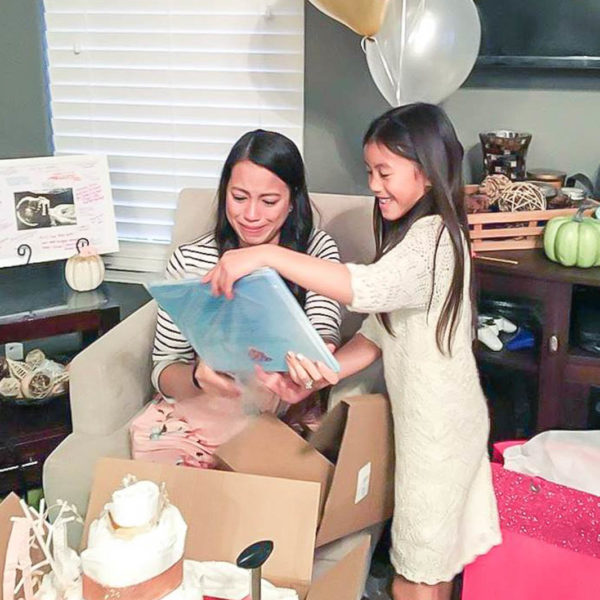 An amazing gift to introduce a new baby to your family!