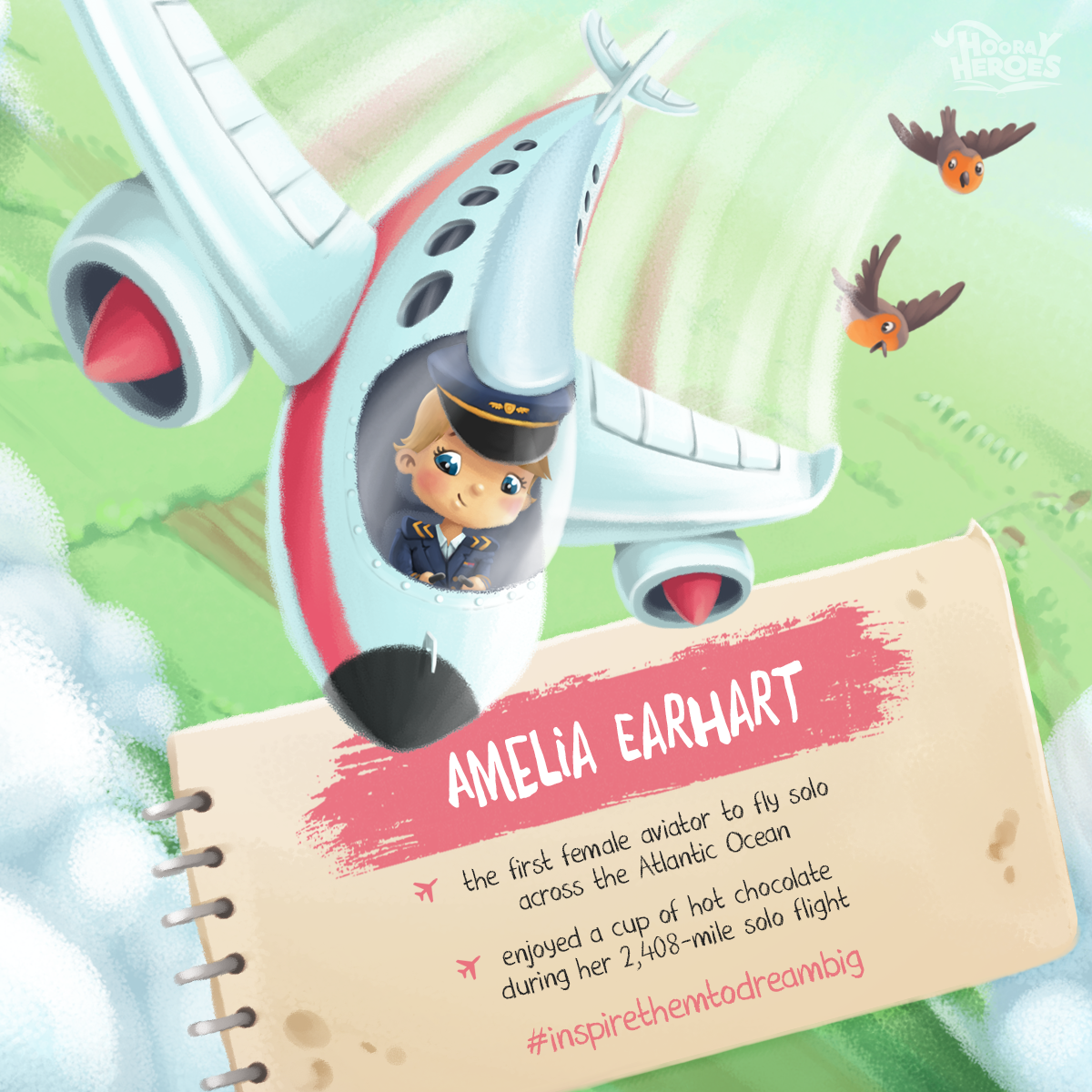 When we were kiddos, we all wanted to be something when we grew up.  Our imaginations went wild, and we shot for the stars!  And that’s the point, to shoot for the stars, because even if you miss, you’ll end up on the moon, like Neil Armstrong, the first man on the moon!

Peggy Whitson might not have landed on the moon, but she’s another super- amazing astronaut! She’s is the first woman to command the International Space Station! The stars are the limit!

Some dreams are little closer to Earth, but still up in the air, like being a Pilot.  And a true pilot hero is Chesley Sullenberger, better known as “Sully”. He saved the lives of 155 passangers onboard his flight when he safely landed his Airbus A320 into the Hudson River.

Another famous pilot, a pioneer in her field, is Amelia Earhart.  She’s the first woman to fly all the way across the Atlantic Ocean by herself, and held a lot of air speed records when she was flying in the 1920’s and 1930’s.

Lots of interesting careers require that pioneer spirit. Especially jobs that bring out the leader in us, like being The President of the United States.  Theodore “Teddy” Roosevelt is one of the faces on Mt. Rushmore for good reason. He helped create many of the National Parks, Forests, and Wildlife Preserves people visit every year!

But I wanna be a dancer when I grow up! Well, another leader and trailblazer to look up to is Misty Copeland. In 2015, she was named prima ballerina for the American Ballet Theater, making her the first African American to have the position!

Speaking of trailblazers and if your little one wants to be a star on the silver screen, who better to look up to than Oprah?! She’s the undisputed queen of TV, and she’s considered one of the most influential people in the world!

And one of Oprah’s best friends, who also happens to be an extremely popular TV host, is Ellen DeGeneres! Throughout her career as an entertainer, she’s won 97 awards, from Daytime and Primetime Emmys to the Presidential Medal of Freedom!

People leave their marks in different ways, and if your kiddo wants to invent something completely new, then Marie Curie is the perfect role model!  She won the Nobel Prize for Chemistry in 1911 for her work with radioactivity, a term she created, and discovered the elements Radium and Polonium.

Being a two-time champ is a really big deal, but if your child is aiming to be considered the GOAT, then look no further than Michael Jordan. He won the NBA Championship 6 times, was a 10-time Scoring Champion, and the highest Career Scoring Average (30.12 ppg). 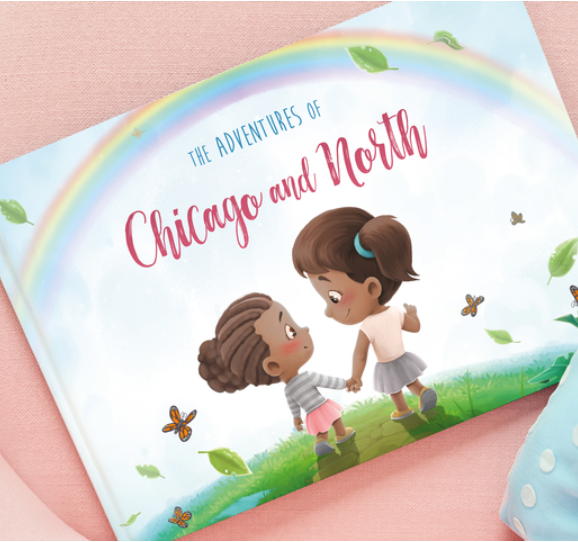 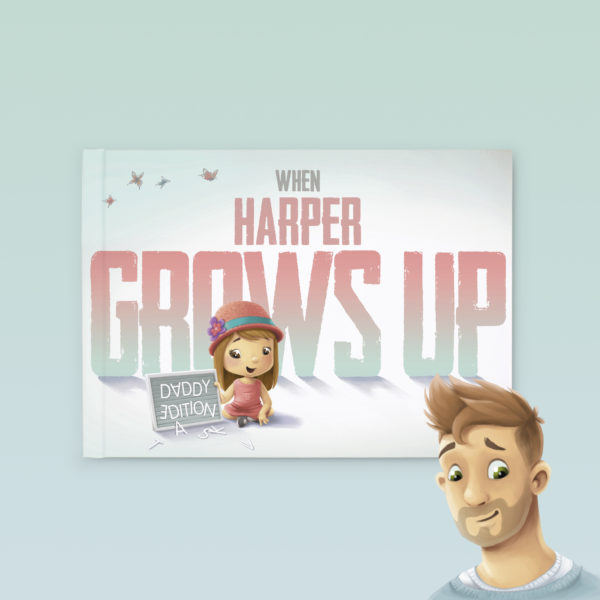 Why did David Beckham cry over this book? 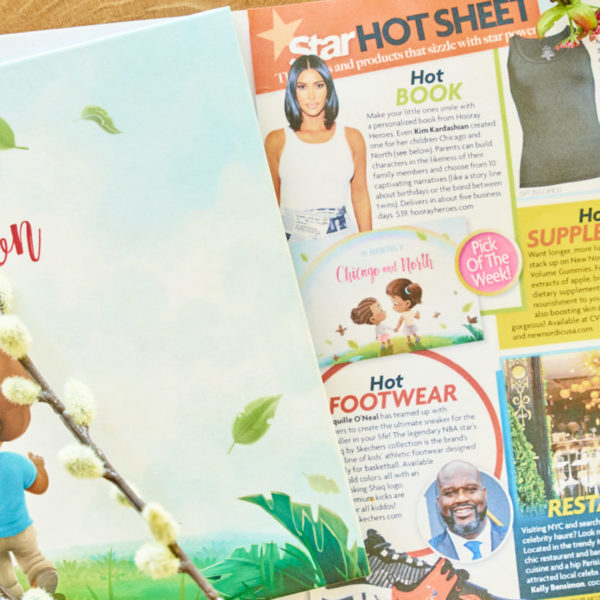