In Hooray Heroes’ upcoming book, Hooray Adam!  You Did It!, the book’s hero (your personalized kiddo) is joined by one of five sidekicks on their first adventures.  Today, we’ll be meeting one of them.  He’s strong, brave, courageous, intrepid, and chivalrous.  Yet at the same time he’s sensitive, bashful, considerate, introspective, and conscientious.  Let’s just say he’s the bravest scaredy-cat in the world.  In an effort to get to know the man underneath the armor, we’ve arranged a sit-down with THE preeminent knight of the realm, Mighty Knighty.

AE: So Mighty Knighty, thanks for taking the time to sit down with us today.  How are you feeling?

MK: Well, I don’t normally do interviews, so I’m a little nervous.  Actually very nervous.  A knight’s duties should be carried out without drawing attention to themselves, as per law 17 subsection 12 paragraphs A and B of the chivalric code.  But, since you asked, I thought I should try it at least once.  So here I am.

AE: So tell us a little bit about yourself.  You grew up on a farm in the countryside, correct?

MK: Indubitably! My father and mother were donkey farmers on the stunning Lake Elkblade.  It was a tranquil upbringing, with whimsical days spent underneath the shade of our tree, surrounded by aromatic flowers perfuming the crisp, clear air.  Idyllic, hmmm?

AE: I’d say so!  Yet here you are, one of the most decorated knights in…!

MK [interrupting abruptly] Egad, man!  Is there a mosquito in this room?  Scared the heebie jeebies out of me, I nearly jumped out of my armor!

MK: Egad, man!  Is there a mosquito in this room?  Scared the heebie jeebies out of me, I nearly jumped out of my armor!

MK: Egad, man!  Is there a mosquito in this room?  Scared the heebie jeebies out of me, I nearly jumped out of my armor!

AE: No problem.  Just open that window and it’ll fly right out.  Better?  OK, so how’d you go from a little boy frolicking in the flowers to the fearsome knight we see today?

MK: Tis a story to tell!  I must’ve been 4 or 5 years old at the time.  We had gone as a family to the nearby castle, along with most of the neighboring villages, and somehow I became separated from my parents.  I found myself alone in a dark corridor, and, all of the sudden, GADZOOKS!  A dragon the likes of which I had never seen appears!  Brave as I am now, of course, maybe even the most bravest there is, I must admit I was afraid at that moment.

MK: Yes, yes, terrifying indeed to those not accustomed to dealing with dragons, but as it was my first encounter, I, too, felt the palpitations of fear in my chest.  I wanted to run, to scream, to get away, but, as I was standing there, petrified, a light flashed, and what I thought was a dragon manifested itself as a magnificent flower, like the ones that grew in the shade of the tree at our farm.  It was majestic, regal almost, and from that moment forward, I knew the chivalric life was for me.

AE: What a moving story, Mighty.  But tell me, how’d it go becoming a knight?  Was it easy?

AE: Was it easy to become a knight?

MK: Oh yes, I dare say incredibly easy.  When you’re as brave and courageous as I am, it comes naturally.  Many a dragon has bent the knee to my sword, and many other encounters far too numerous to recount at this current junction in time.

AE:  I see… We’ve heard a rumor about you.  That your favorite movie is Shakespeare in Love.  Is this true?

MK: Huzzah!!!  Tis, Tis!  For all knight who follow the path of knight-errantry, Shakespeare in Love is as close to the truest depiction of one of the greatest battlegrounds there was, is, or ever will be: love!  I do my best to watch it at least once a week, chivalric duties aside.

AE: Um… are you sure we’re speaking about the same movie?

AE: Ok then.  Well, that wraps it up for us.  Thank you, Mighty Knighty, for taking the time to sit down with us and share a bit more about who you are and where you come from.  It was a pleasure!

MK: Oh yes, oh yes, twas a pleasure, interviewer.  I must declare that, at first, I had butterflies in my breastplate, but seeing this through to the end has been a worthwhile endeavor, and I thank you for it, good sir. 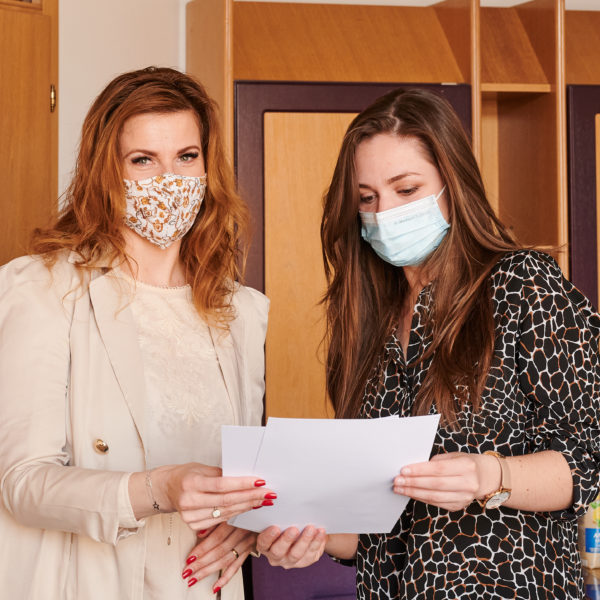 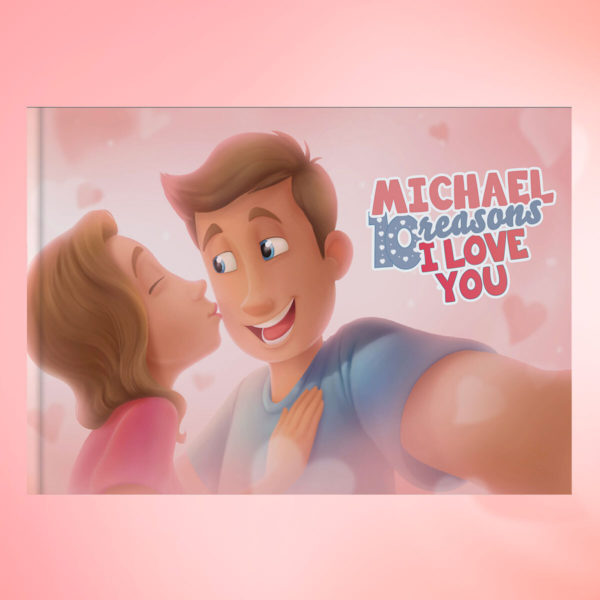 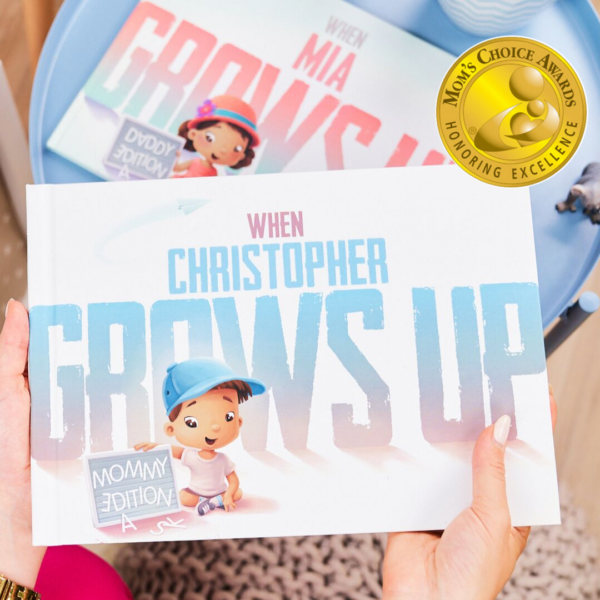