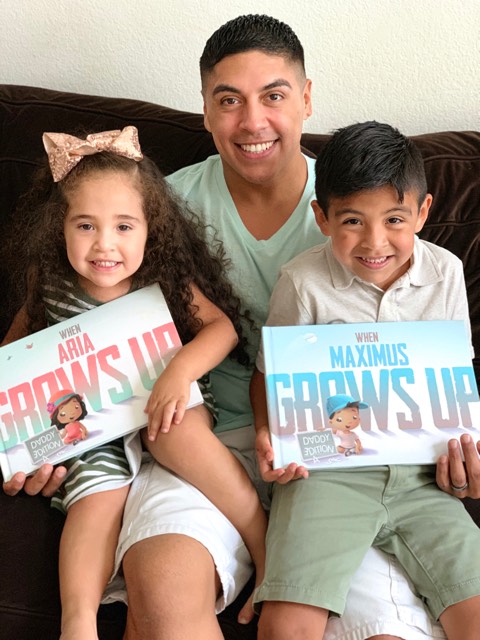 “Which story do you want to hear tonight?”

We all loved hearing those words as kids when we got ready to hit the hay.  Our teeth were brushed, our jammies were on, and we were all tucked in, ready to hear that amazing tale before we drifted off to sleep.  For some parents, though, they don’t have the luxury to make all the funny voices and sound effects that really bring story time to life.  They’re far away, doing what they think is best in order to provide for their loved ones, and sometimes this is just too much for them to take.  You see, it’s the little things, those infinitesimally small twinkles in a child’s eye, or those cackles of gleeful laughter, that remind you of what being a parent is all about.  For Tiffany and her husband Michael, those moments were too precious to not share together.

How it all started

Tiffany and Michael met in 2006 while they were both still in high school in Ft. Worth, TX.  About a year after their romance started, Michael enlisted in the U.S. Marine Corps and was stationed in San Diego, CA.  They decided to give a long-distance relationship a try, and were eventually married in 2010, with their first child, Maximus, being born three years later in 2013.  Almost immediately after Max’s birth, Michael was re-stationed in Okinawa, Japan.  In 2016, they found out that they’d be having their second child, a baby girl named Aria.

For Michael, those precious, fleeting moments were what he missed the most.  He wanted to be there to make the quirky voices and bellicose sound effects at story time.  So, after he learned of baby Aria on the way, he decided to change career paths, and decided not to re-enlist.  He, Tiffany, Maximus, and baby Aria relocated back to Ft. Worth, TX, where he is a semester short of graduating from a paramedics course while Tiffany works for Cook County Hospital.

When Tiffany saw Crying Daddies video on Facebook, she knew that our personalized Daddy edition would make the perfect gift for Michael.  Maximus loves to pretend to be the characters Michael reads to him and Aria before they go to sleep, so Tiffany knew this book would be the perfect Father’s Day gift for them.  She also loved the stories that she got to choose for Maximus and Aria.  They love using their imagination when it comes to play time, imagining themselves as racecar drivers, teachers, and even rock stars! They’re also budding little chefs, so choosing the stories, as well as how she could personalize each character to resemble Maximus, Aria, and Michael, was even more icing on the cake.

When it came time to opening presents, Tiffany usually catches it on video, but she actually thought Michael was laughing as he was reading the books for the first time.  It was only when she saw the tears streaming down his face, the muffled sniffles, that she realized just how deeply these books touched him.    He has a big heart, and it’s plain to see when you watch the video.

It’s those moments, those touching, sweet, true moments, that remind us all why being a parent is as much a joy as it is a responsibility.  Michael knew this and made a change in his life so he could share as many of those moments as he could with his wife and children.  He wanted to be there for them, thick and thin, ups and downs, giggles and sobs.  His children cling to him like a magnet, and he’s always there for them, from airplane rides upstairs, bumps and scrapes from the playground, to silly voices and funny sound effects at bedtime! 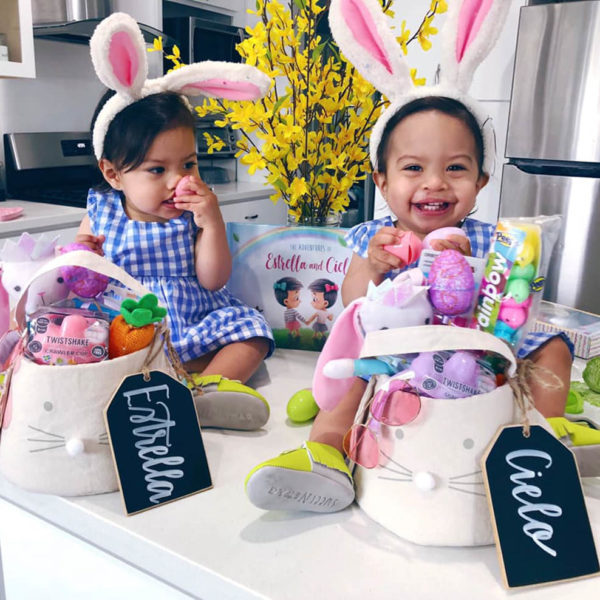 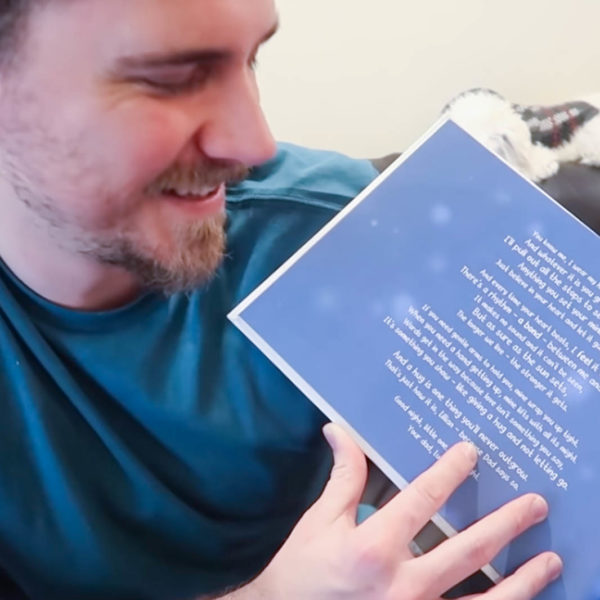 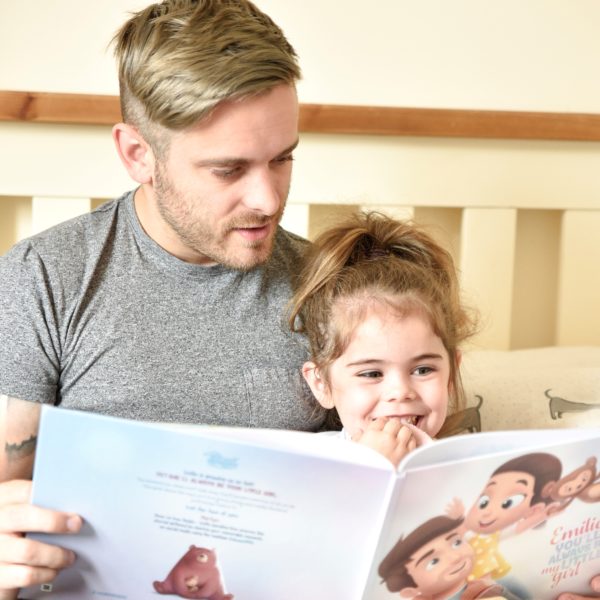 What’s the most ridiculous question your kids have ever asked you?