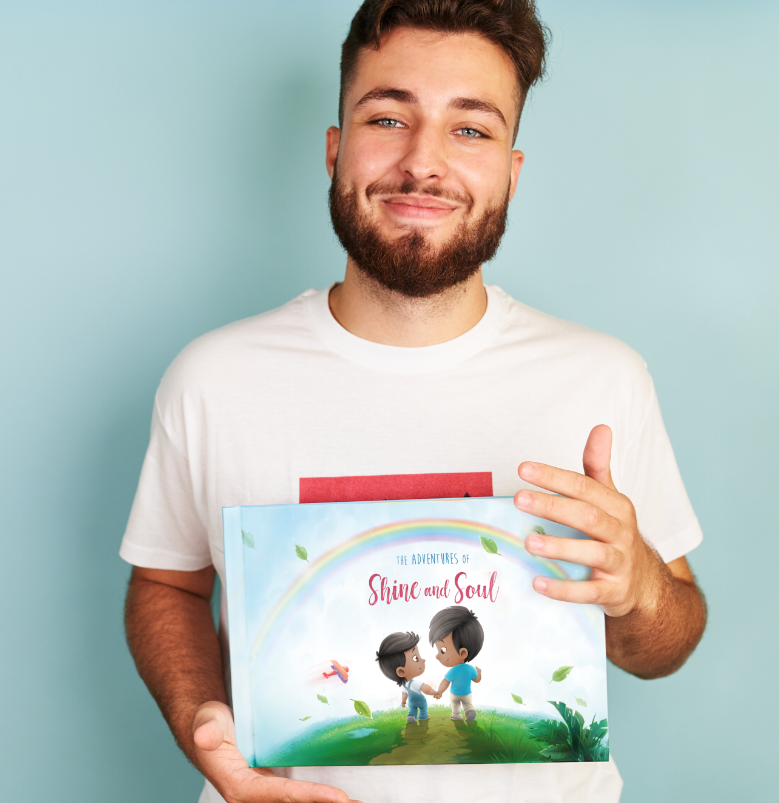 Hello everyone, I’m Filip. I’m a Marketing Assistant at Hooray Heroes, and I spend my days writing posts for our social media platforms.  But I’d like to tell you a story. A story about one of our personalized books, how it got into the hands of Anderson .Paak.

Ordinary day at the office.

Coffee in the morning. Then across my news feed, there it is: ANDERSON .PAAK. in concert! Here! OMG! Yeah, obviously, I’m a huge fan. He’s a unique artist, always positive and smiling, and an inspiration. As he has two kids of his own, Shine and Soul, and as we make personalized books for children, I thought it would be awesome to give him our “The Adventures of Shine and Soul” book about the adventures siblings face in everyday life.  Definitely a thoughtful gift, and I might just get a backstage pass out of it. My colleagues were all in support of the idea, so I put the thing together.

But backstage passes are hard to get…

I contacted his managers, and they all said nu-uh. Next, I tried with the concert organizers at the venue itself. They told me they would try to arrange something.  However, after emailing back and forth for more than two weeks, I was told that they couldn’t make it happen. But I was determined to get this book to him; it had to end up in his hands!  I distinctly remember saying to myself, “If I can’t get backstage, I’ll just throw it up the stage!”

Day of the concert

So, day of the concert.  I made my way to the front row, and stayed there the whole concert. I was frantically waving the book in the air in hopes he’d see it. As no one brings a book to a concert, eventually he did!  His Grammy-award-winning song “Bubblin’” came on, and he came closer to the audience. I waved the book in front of him, he saw it and grabbed it. Mission accomplished!

I can’t describe that feeling to you, but can say I was a bit ecstatic.  However, I also hoped to get a picture. I waited for over an hour at the venue, but one of the security guys told me they’d already left. Flummoxed!

But guess what happened next!

Anyways, I was so excited I couldn’t sleep.  Laying in bed, casually scrolling through Instagram, I saw a notification (of course I have notifications for when he posts anything, duh!) “@anderson._paak just added to their story”!  And what do I see? The book I gave him! He took a short snap of it and said, “Thank you to whoever gave me this (IT WAS ME, ANDY! IT WAS ME!!!). I appreciate it! This is so sweet!”  I immediately shared this with my colleagues, and they were absolutely thrilled to see I made it.

I’ll just end this with a quote from my favorite rapper, JAY Z: “Mama, I made it!”, and of course: “YES LAWD!” Filip out. 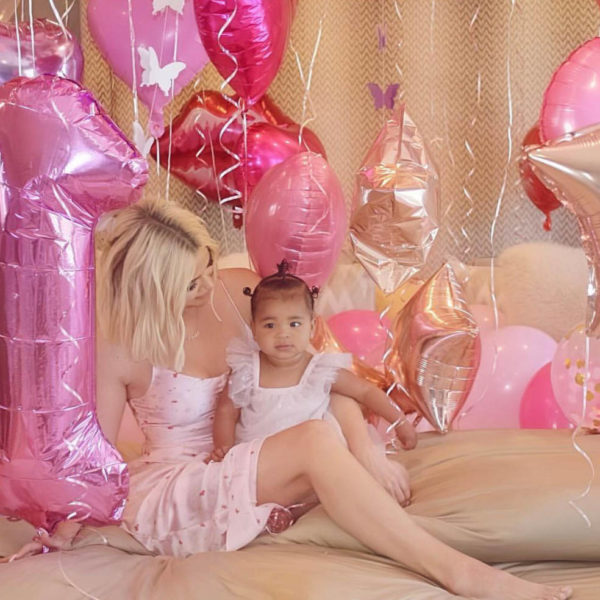 Check Out the Gift Khloé Kardashian Gave to her Daughter for Her 1st Birthday! 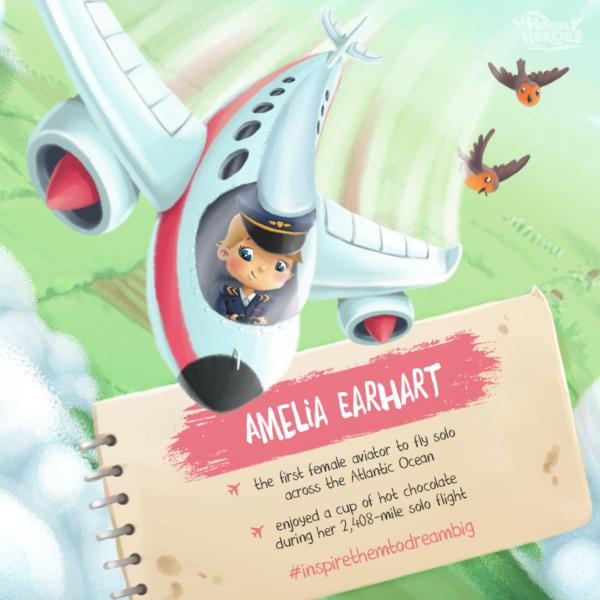 Shooting for the Star! Inspirational Figures! 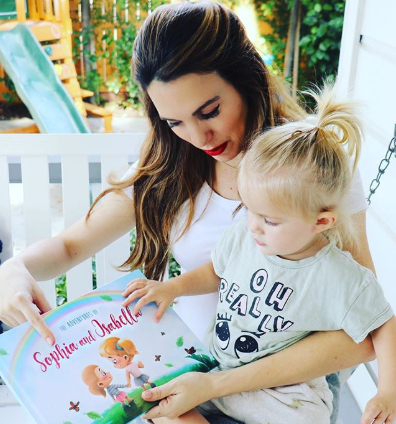